Chris Peterson FRSS / Sculptor | War memorial sculpture installed and will be unveiled on the 15th of December
5649
post-template-default,single,single-post,postid-5649,single-format-standard,ajax_updown_fade,page_not_loaded,

This coming Sunday, the 15th of December will mark the 75th anniversary of the bombing that struck the city of Zwolle in 1944. Our allies bombed part of the city known as Dieze-West / Bollebieste. I had the honour of making a sculpture to commemorate this event and the 5 people who lost their lives. 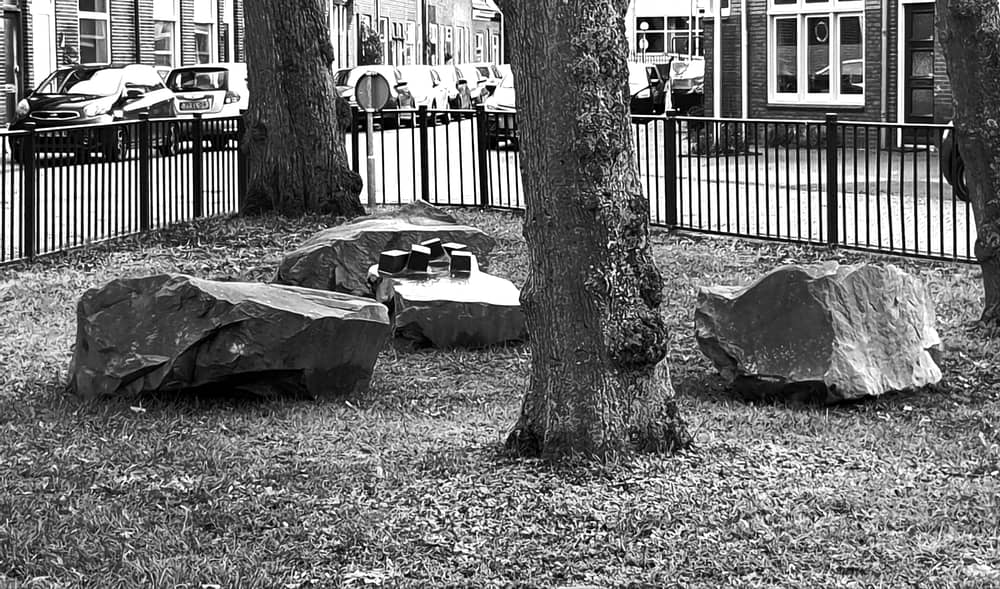 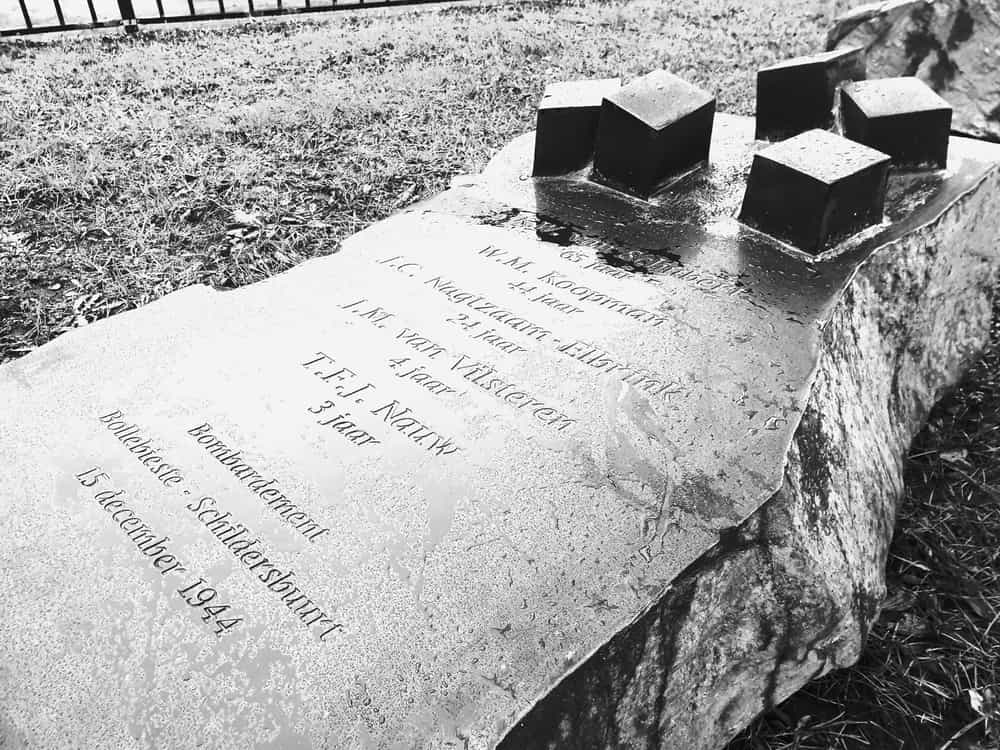